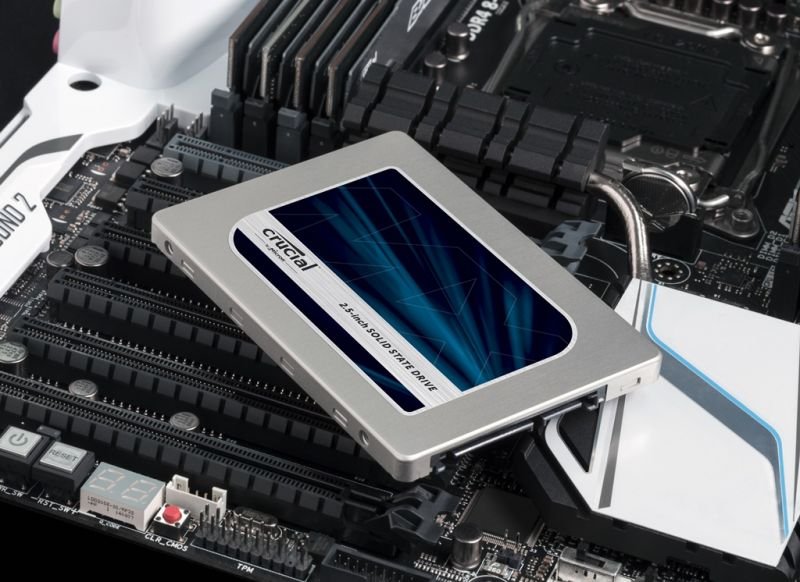 If your windows Operating System takes a long time to boot up, that’s likely because it runs on a regular hard drive. This is also the case of most older computers. Do you know that replacing that hard drive with a solid-state drive (SSD) will make the machine run much faster? It’s true, a 5-year-old computer with an SSD boots much faster than even a brand-new rig running on a regular hard drive. The good news is that swapping out the drives is quite easy to do and not too expensive either, thanks to the fact that SSDs are now much more affordable than they were a few years ago,

A standard SSD looks like a traditional 2.5-inch laptop hard drive, but it’s much faster.

It’s time to upgrade to an SSD if you’re still using a mechanical hard drive in your computer/Laptop. An SSD is the single biggest upgrade you can give your computer, and prices have come down dramatically.

Solid State drive are so much faster because they don’t have a spinning magnetic platter and moving head. After upgrading, you’ll be amazed at the performance improvements and wondering why you waited so long.

Launching a program, opening a file, and saving something to disk will all happen much, much faster. Click a program, and it can load almost instantly. All those little moments of waiting you don’t notice when you use your computer are adding up. Even just browsing the web will be faster — with your browser’s cache files stored on an SSD, they’ll load almost instantly instead of more slowly from a mechanical drive.

However, there is a way to migrate your Windows 7, 8, or 10 installation to an SSD without reinstalling Windows. It takes a few extra steps, but a lot less time.